Who remembers this old sailor’s adage?

These past couple weeks have an been interesting modern-day look at this phenomenon, which holds fairly true north of the equator.  Here in the Puget Sound area, the wind has been coming from the Northeast, blowing in wildfire smoke from Canada and Eastern Washington and creating a smoggy haze. But the stagnant air has been so persistent that we’ve had red sun at morning AND at night for several days… and the smoke has been so thick at times that at times you could hardly see the mountains around you!

It’s been gorgeous in its own eerie way, though… 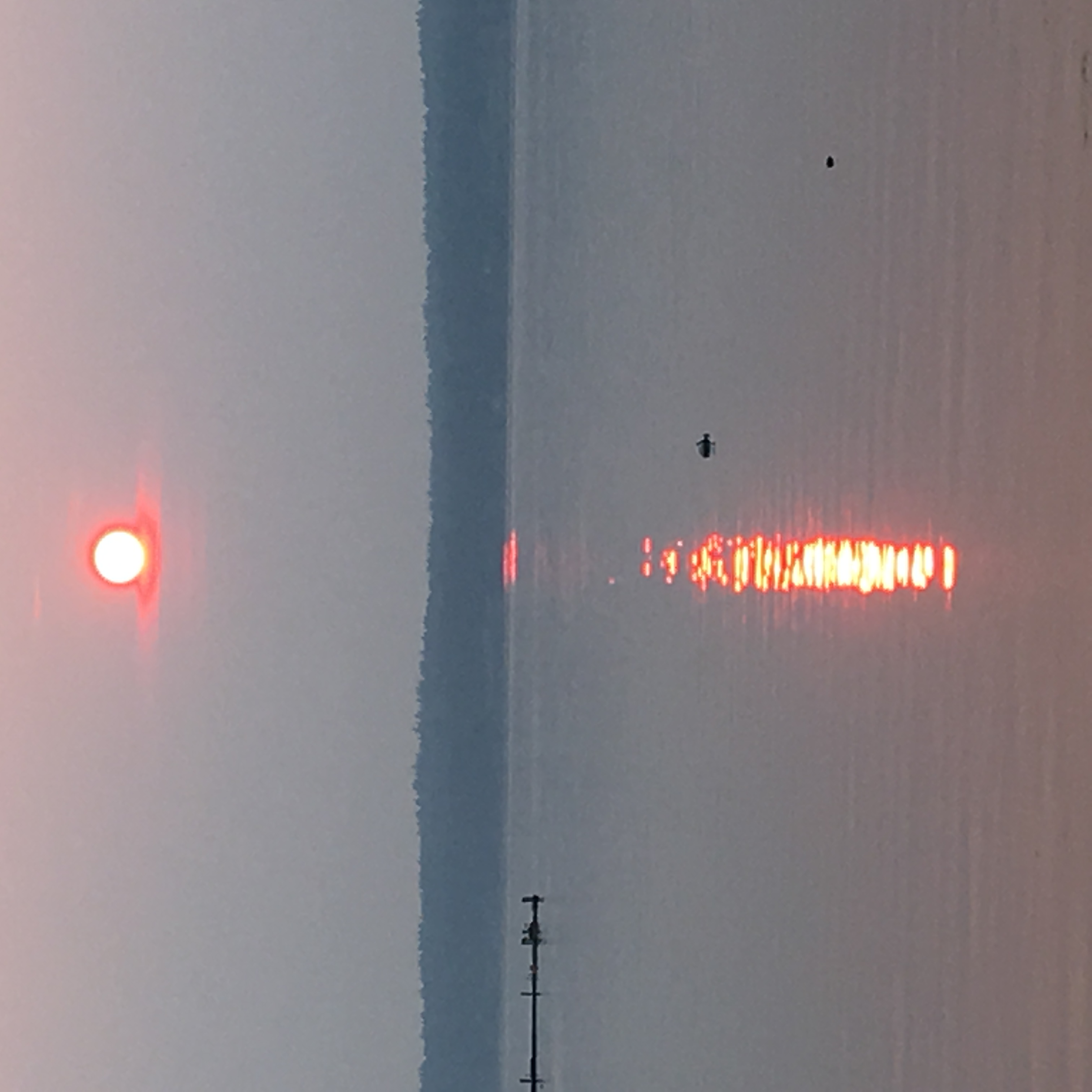 Beautiful sunset in the Harbor surrounded by smoke

The high pressure that has kept the smoke here also meant a lot of warm weather, which is great for getting out on the water as long as you can tolerate a bit of haze!

We also took the opportunity to enjoy the warm weather and sailed out from the Harbor the other day.  We were lucky enough to run into the world water ski championship along the Ruston waterfront!  If you’ve never had a chance to see a professional race, it’s something to behold!  The stamina these contestants have is truly amazing, 45 minutes of intense competition. 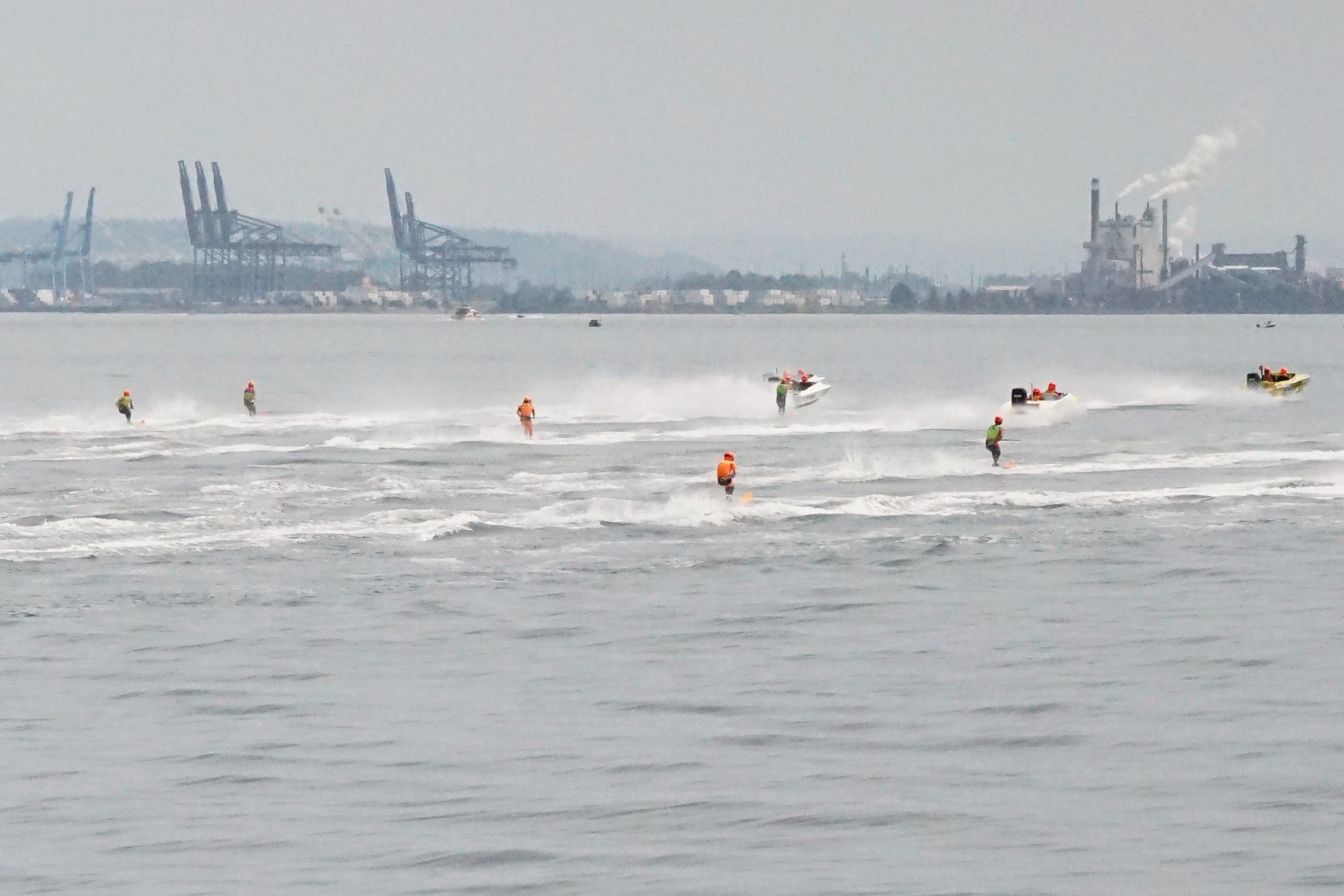 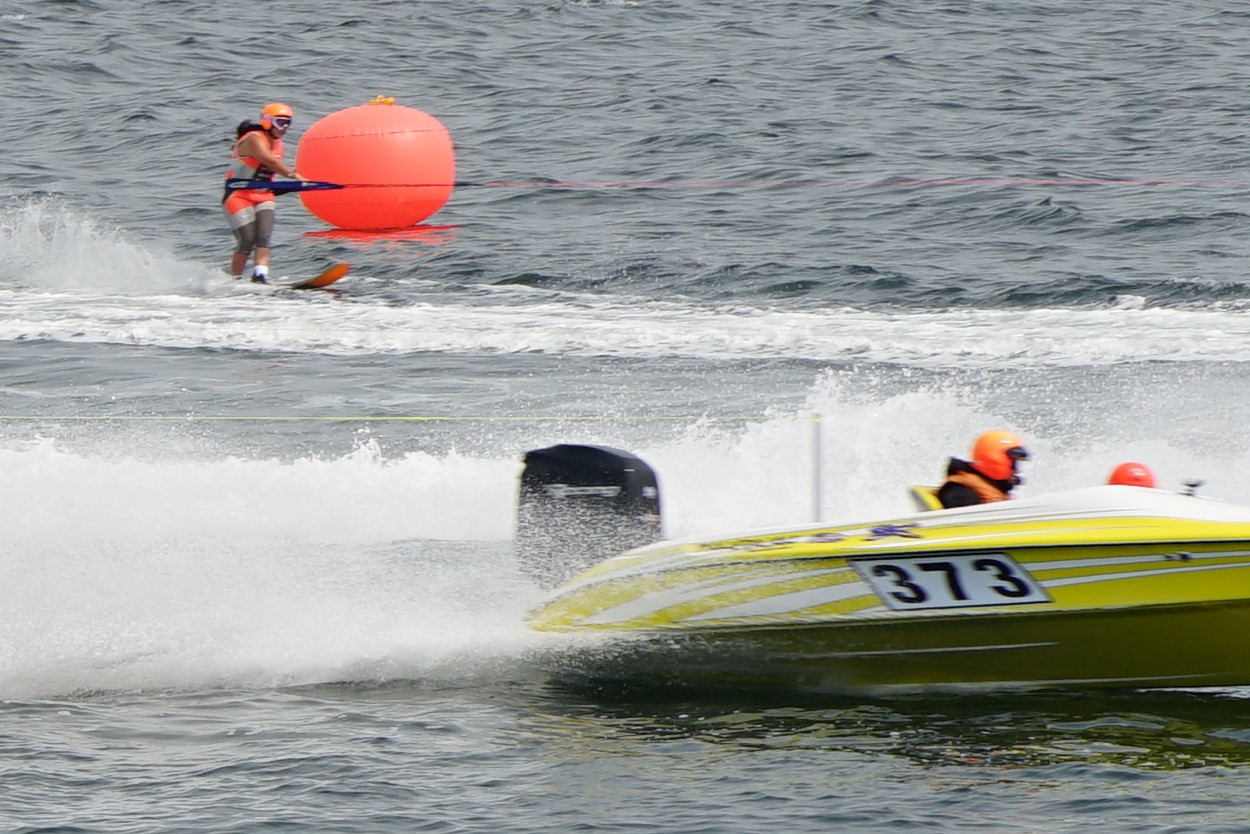 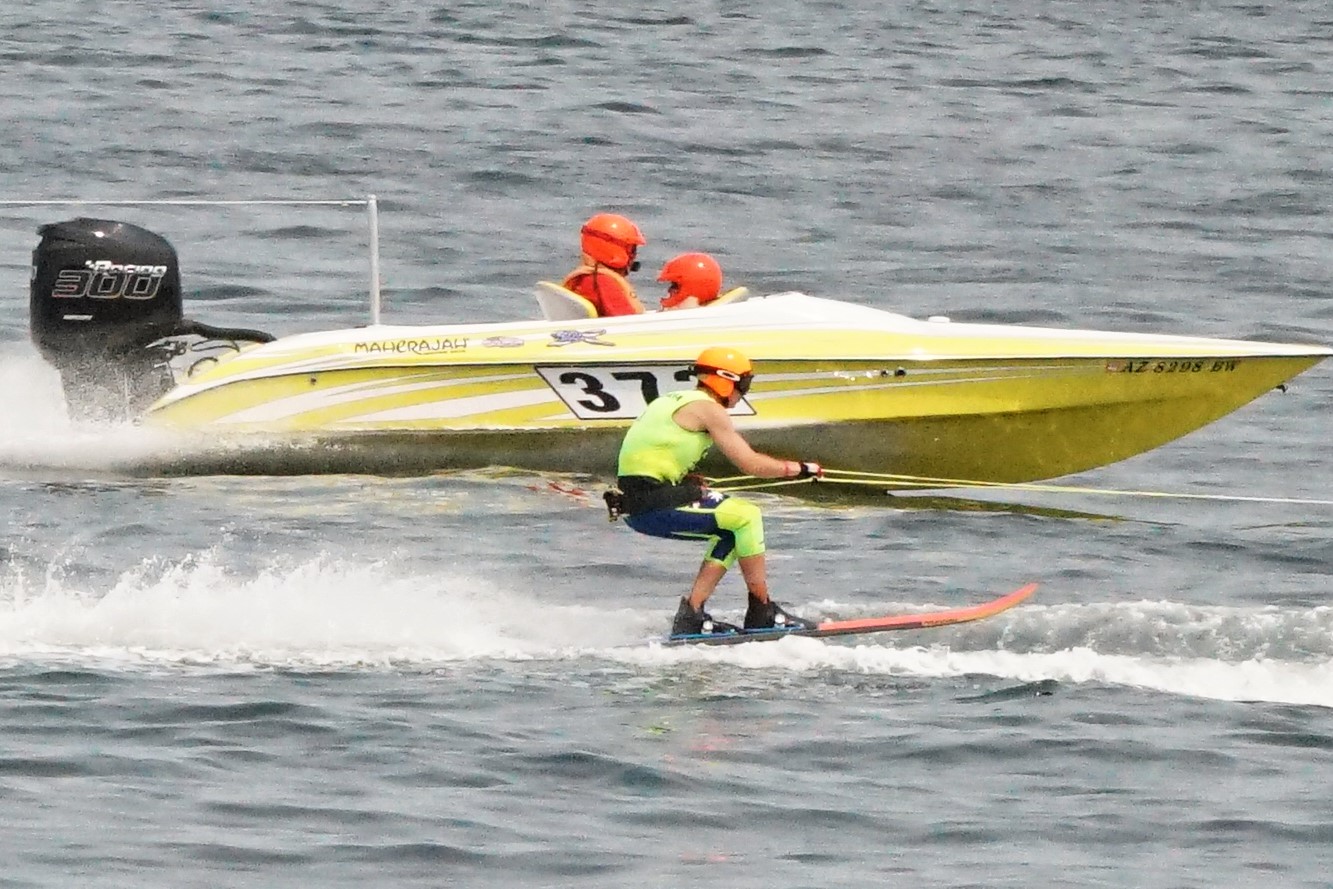 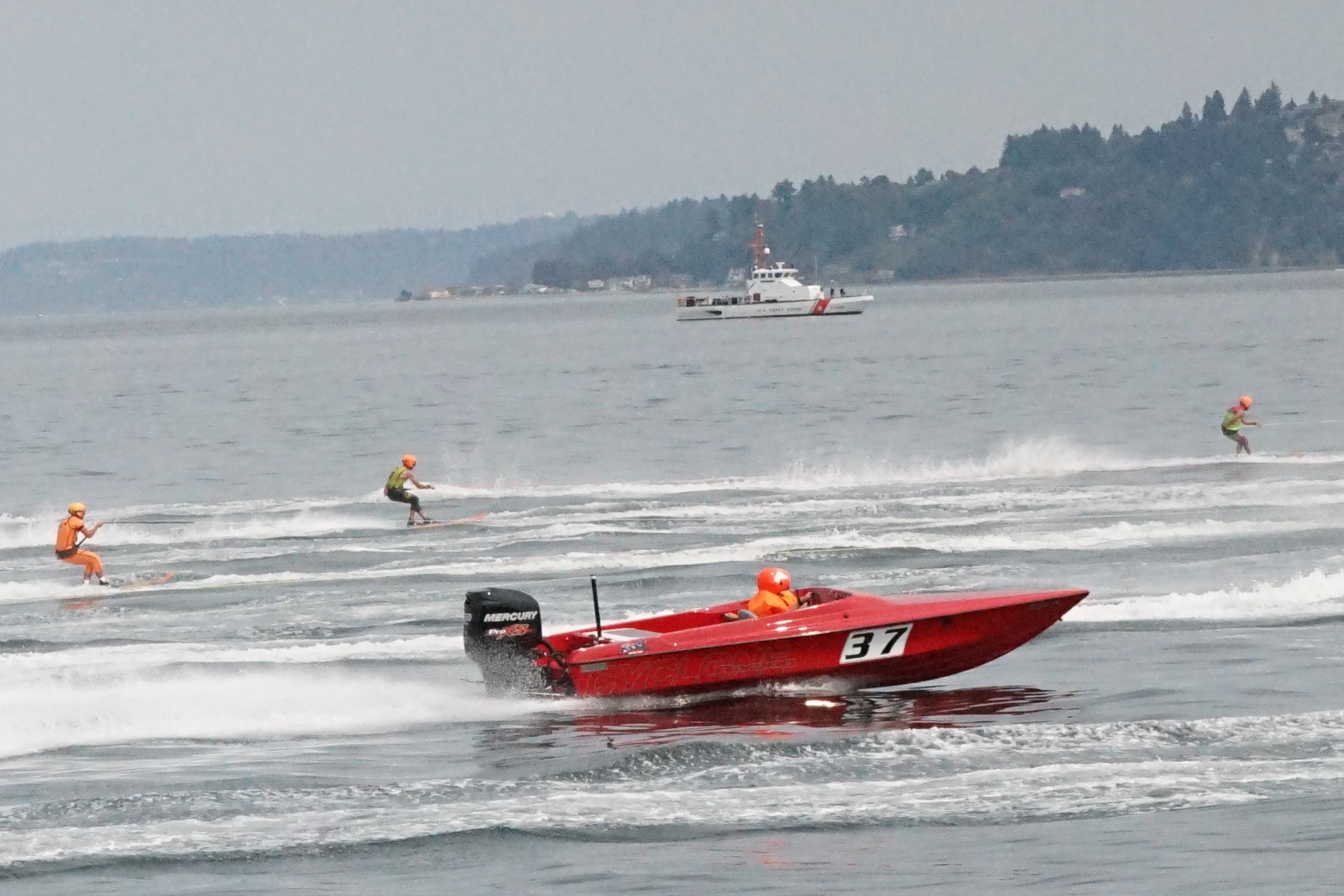 Enjoy these last hazy, lazy days of summer!  Make sure to send us pictures of the adventures you and your boats have been on 🙂