Rowing Around the World 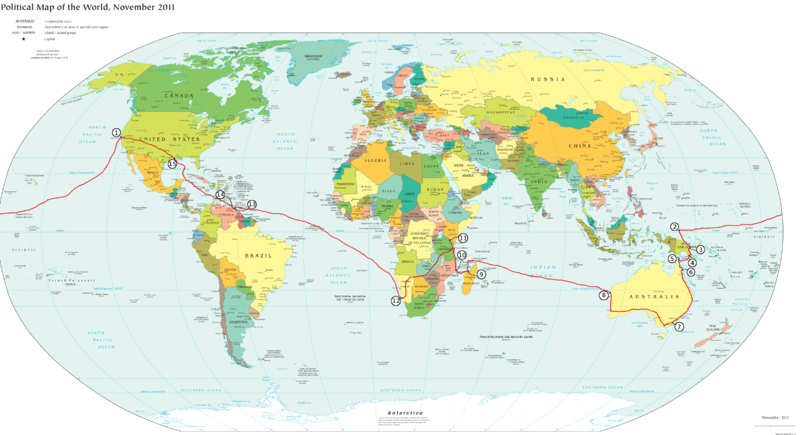 Many people have been inspired by Jules Verne’s ‘Around The World In 80 Days’, and since then have traveled around the world in many different ways. Erden Eruç traveled the world by boat and by foot and made one of the most incredible adventure stories of our time. He rowed through oceans, walked through deserts, and biked across cities, all while growing a pretty awesome beard. 🙂

On July 10, 2007 Erden left Bodega Bay, California for his trip around the world. The trip took him 5 years 11 days 12 hours and 22 minutes, the current world record time for a solo human-powered circumnavigation. Recently Erden was interviewed by the Guinness Book of World Records for breaking 13 world records, traveling 41,196 miles only by  human-powered transportation.

“Erden Eruç had dreamed about a huge human-powered self-propelled journey since 1997. He was going to move his own body using his own power while tracing a path around the world. He had always wanted this journey to be shared with children around the world…” – Excerpt from his website 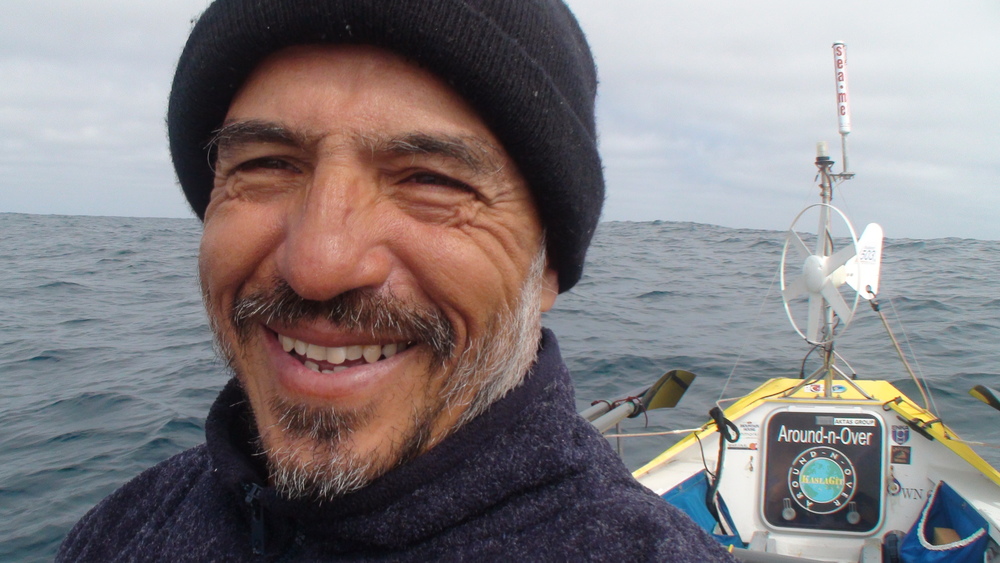 We got to know Erden when we installed our sliding seat system in his boat back in 2007 and have followed his adventures ever since. We are always so inspired by the photos and stories he sends us.

“Once, he sat aboveboard late into the night, drifting through the doldrums, the ocean dead calm. Innumerable stars burned fiercely overhead, blending with the phosphorescent plankton shimmering in the oil-smooth water. Eruç stood and stared. He couldn’t tell where the reflection ended and the sky began, and he had the miraculous sensation of floating alone in his little boat through the middle of space. He raised his arms and shouted joyfully into the void.” – Excerpt from outside online 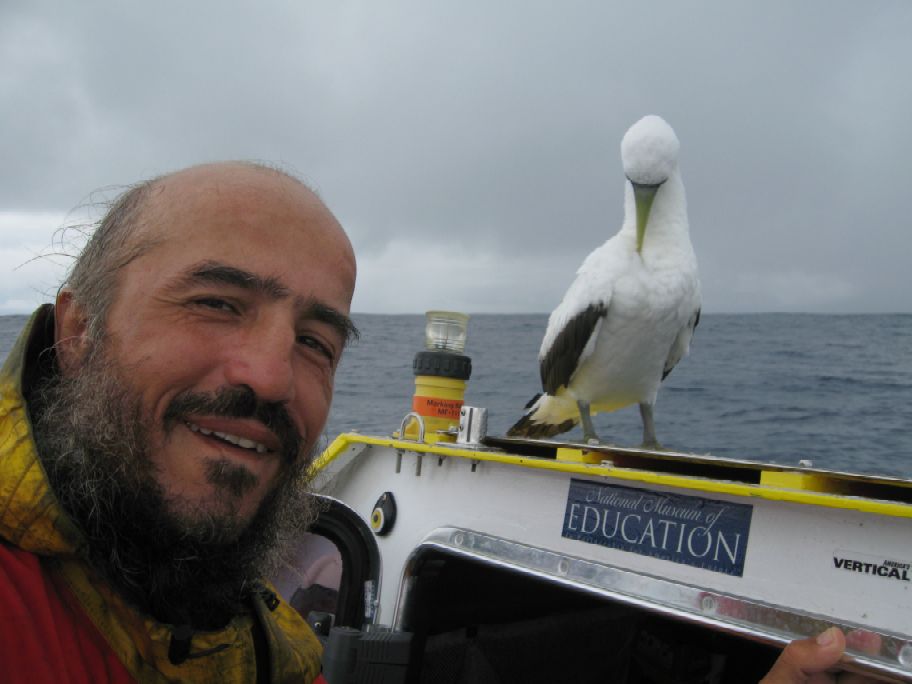 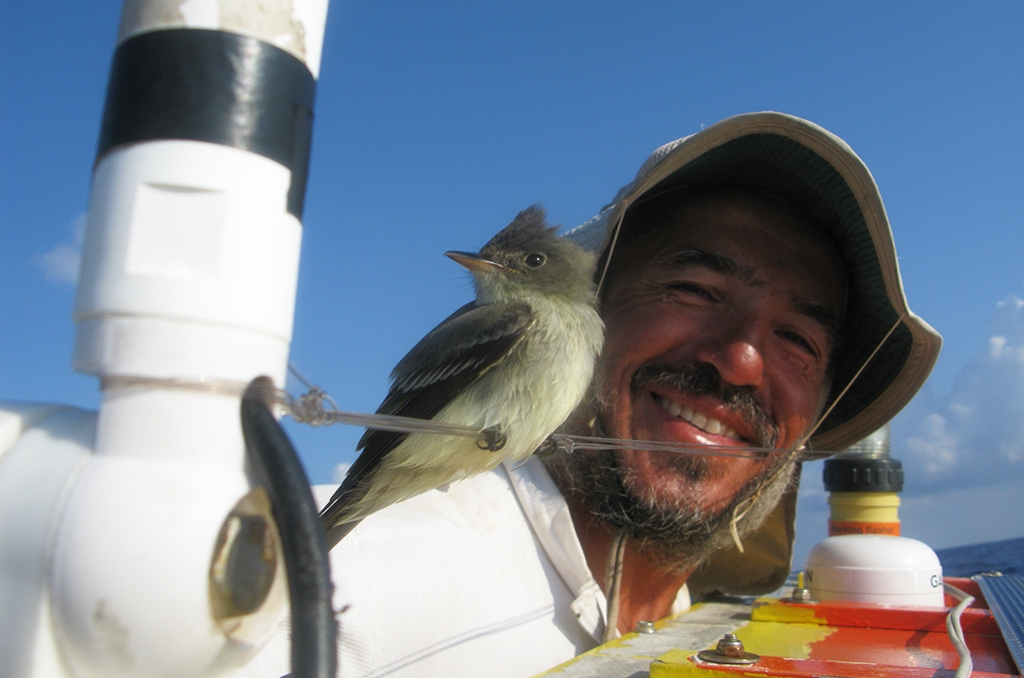 We are so proud of all the accomplishments he has made and the amazing stories we get to hear. So glad that our seat got to help carry him (literally) on this adventures. 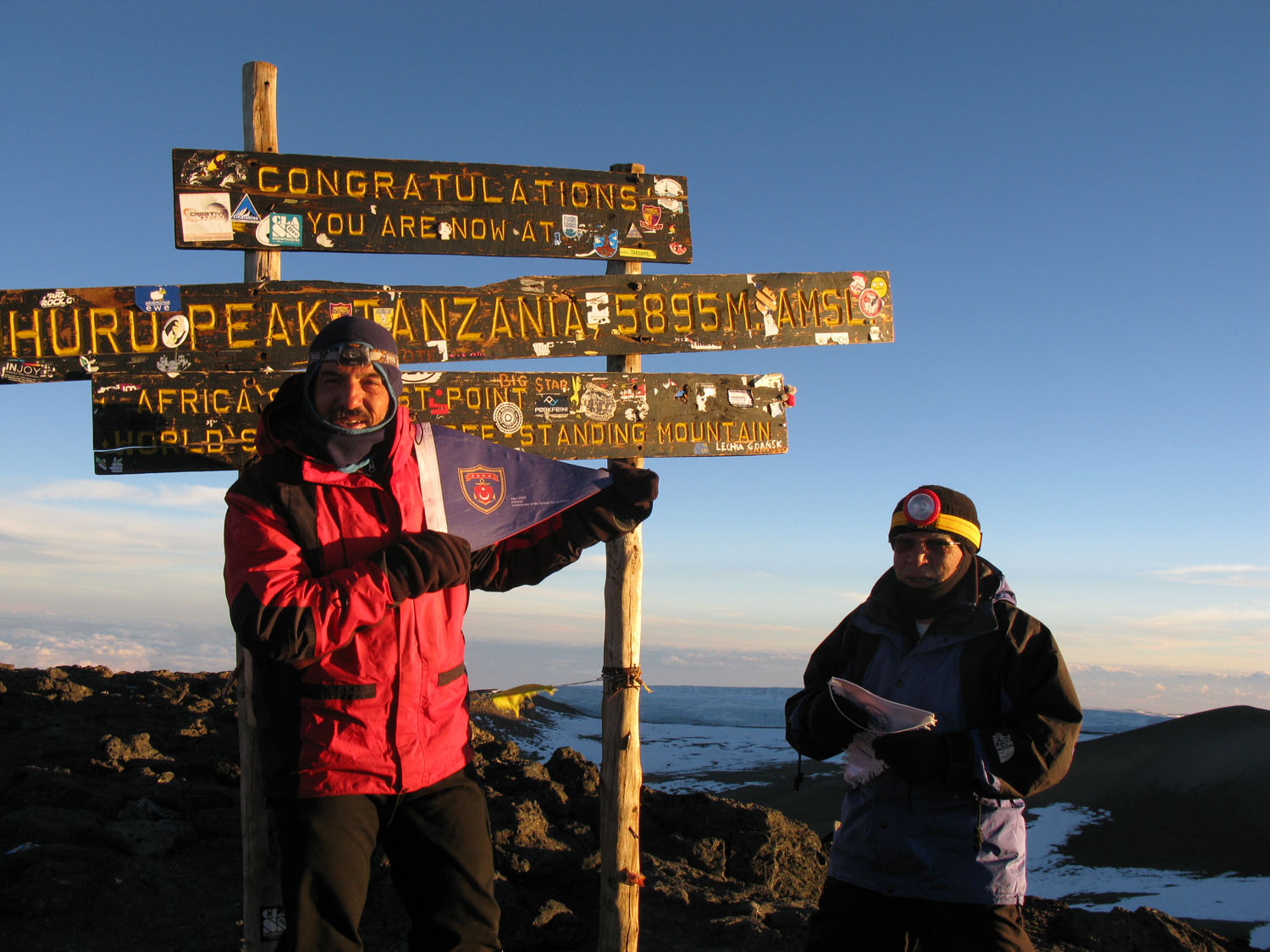 Make sure to check out all the links to learn more about his amazing story!

Be sure to also check out some of the other amazing journeys he has been on!